Okay, today I am going to brag about my youngest son. I know sometimes people get bored with what I might have to say, but you never know when there will be some blog candy involved. So onto why I am blogging again today.

My son's last day of school for the summer was May 18th. He is looking forward to summer break and golfing as much as possible. He's 11 years old and has been golfing for a couple of years now. He golfs with his dad and some of his dad's friends on Tuesday evenings and loves being part of the "guys". This year he is taking First Tee lessons at the golf course by our house and he's very about it. Plus after his lessons he can golf for another two hours for free. He likes that alot too, kinda takes after his mom when it comes to "free". Anyway, so back to why I am so proud of him...he is a very smart and level headed kid.  He's kind to everyone and has a very soft heart.  He will cry at a movie or cuddle with his niece when she's sad.  He opens the doors at the grocery store for a little old lady or gives a quarter to the little boy who wants to ride the pony at the front entrance of Walmart.  He loves going to church with his older sister because our church is boring.

Austyn said that there were ALOT of awards being given out and it was a long assembly.  He said it got quite boring and when teh principle announced that ALL the awards had been given out he was relieved and glad to get out of that hot and sticky gym and get outside to the playground before the busses came.  The principle then corrected himself and said there was indeed one more award.  The award was for the Outstanding Academic Excellence.  Well, Austyn admittedly told me that by this time he was a bit frustrated and just wanted to get out of there...you know where this is going, don't you?  Yup - Austyn got this award!!!  Wowzers.  He got a certificate signed and sealed by Secretary of Education, Principal, our State Governor and President Obama.  He also received a signed letter (probably just a form letter) signed by President Obama also.

He said he was absolutely flabber gasted.  He could hardly wait till I got home from work to show me.  I wish I had known about the award so I could have been there to take pictures to scrap the memory.  I for sure would have taken the day off of work, money or no money, it would have been worth it!!! 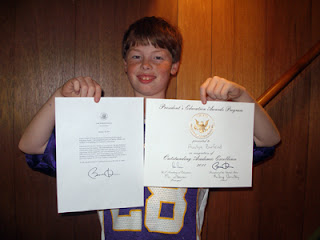 Now, this is where I need your help...I want to display the certificate and the letter, but they are standard letter sized and I don't want it to be overly huge.  I was thinking of a shadowbox style frame...but?  So here you get to help me out and leave a comment on how you would display this.  *I may or may not use your suggestion, but I would appreciate some input.  Now for leaving a comment with a suggestion and being a follower I will be giving the Getting Cricky Food For Thought stamp set away that I posted about earlier today as soon as I receive them.  **Scroll down if you missed that post**  I will leave this open for 1 week and announce the winner NEXT Sunday during the next Simply Sunday challenge. 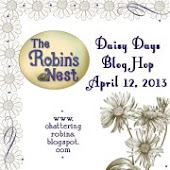 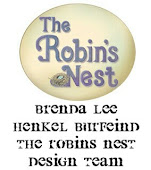 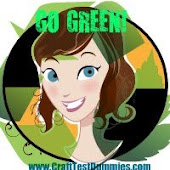